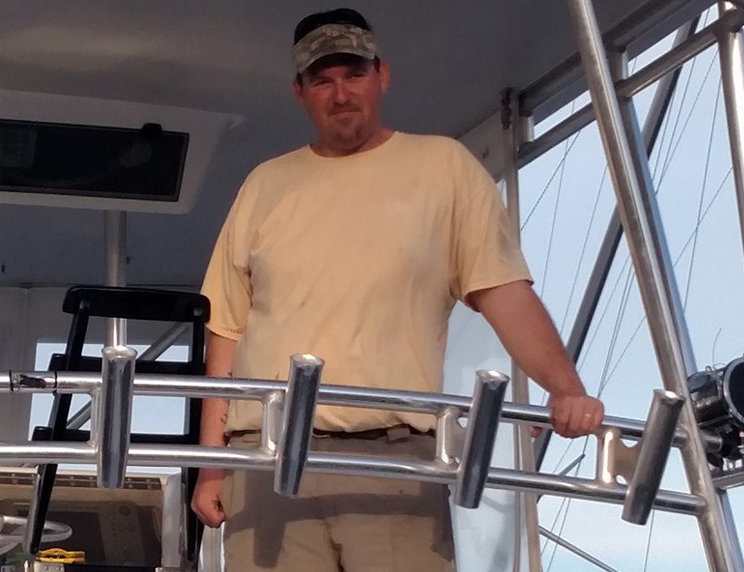 Captain Chris was born and raised in the Outer Banks of North Carolina. As a third generation waterman, Captain Chris has mated on some of the top boats in the Hatteras fleet for over eight years. Having earned his Captain’s license several years ago, Captain Chris has also operated a commercial boat out of Wanchese, NC during the off seasons.

Captain Chris has a huge passion for fishing. His words of encouragement from the bridge will keep the angler going when the battle with a large fish is starting to wear on him/her. Captain Chris loves to fly billfish flags on the way home and throw fish on the dock after a great day on the water.

When Captain Chris is not fishing, he is spending time with his wife Kerri and his two children, Sylas and Colbi. 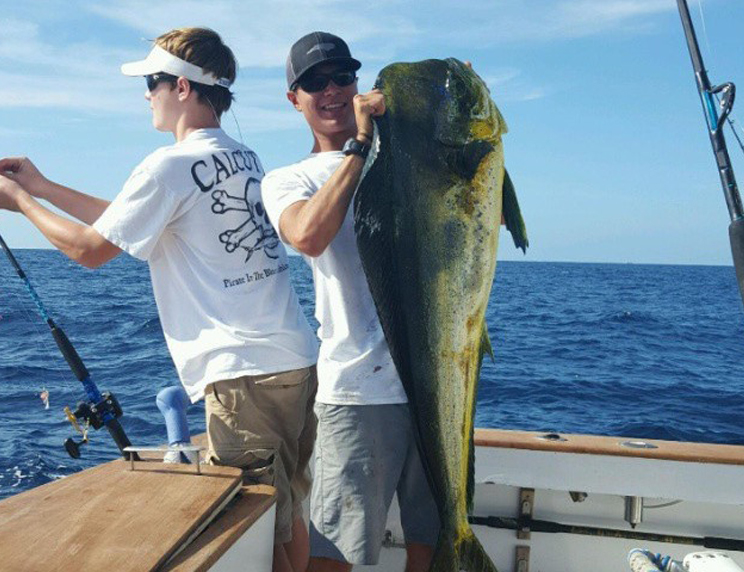 Mate Alex Stanley is from New Kent, VA. Alex is a college student majoring in Marine Technology. Alex plans to transfer from Thomas Nelson Community College to Cape Fear Community College next semester. He and his family have been going to Hatteras since he was born. Alex has been fishing his entire life. His first offshore fishing trip was when he was 10. By the age of 15, he was heading offshore several times a summer. Last summer, he “volunteered” on an offshore boat as a second mate learning the ins and outs of charter fishing. Under the helpful guidance of Captain Chris, Alex has honed those skills into becoming a first class mate. 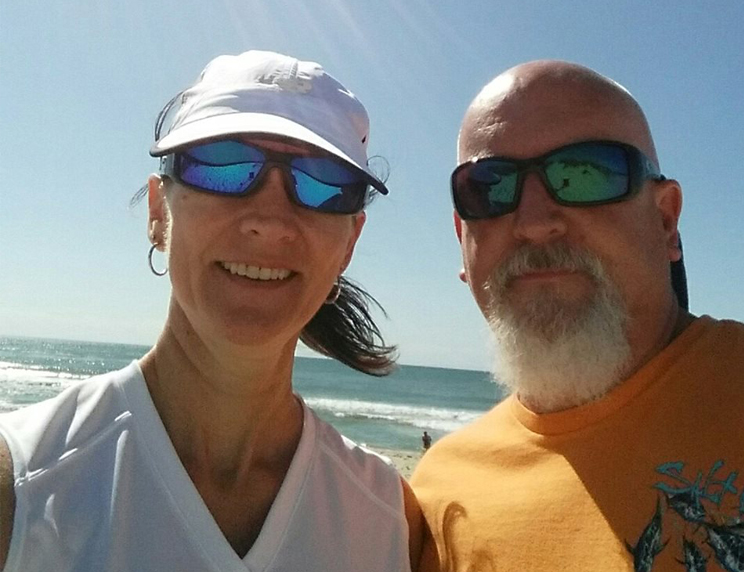 Captain Bill Bonner and his wife Theresa Bonner have worked for the Navy for over 30 years. Both Captain Bill and Theresa were born and raised in Maryland near the water and enjoy fishing, skiing, and cruising with friends and family. A few years ago while looking to upgrade his boat for charter fishing on the Chesapeake Bay, Captain Bill was side tracked and started checking out a few Custom Carolina boats… lo and behold… Predator was found!

Captain Bill and Theresa are impatiently waiting to retire within the next couple years and move to the Outer Banks. Until then, they are spending as much time as possible in Hatteras enjoying the boat and fishing offshore with Captain Chris, Mate Alex, friends, and family.